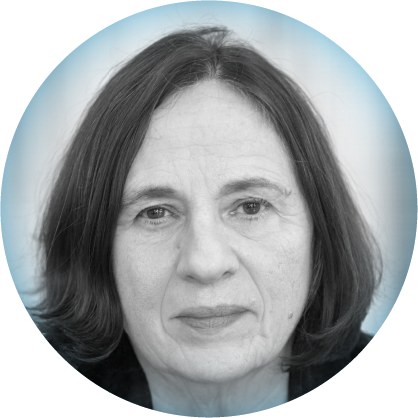 Carol Ross Barney, FAIA has dedicated her career to design of public places and spaces. From small, community buildings, to campus buildings for premier academic and research institutions, to groundbreaking new transit stations, riverwalks and recreational trails that connect vibrant neighborhoods; her exploration into the power of how architecture improves our daily lives has produced distinctive structures that have become cultural icons.

Her work has an international reputation in design of institutional and public buildings and has been exhibited and published in national and international journals, books, newspapers and web media. Her building designs have received numerous honors including 4 Institute Honor Awards from the American Institute of Architects and over 40 AIA Chicago Design Awards. Her work has received significant sustainable building awards including two AIA COTE Top Ten Green Project awards.

Ross Barney is the recipient of the AIA Thomas Jefferson Award and the AIA Illinois Gold Medal, both recognizing excellence in architectural achievement.

Ross Barney is a graduate of the University of Illinois. Following graduation, she served as a U.S. Peace Corps volunteer in Costa Rica planning national parks. She currently teaches an advanced Design Studio at IIT and serves on their College Board of Overseers. 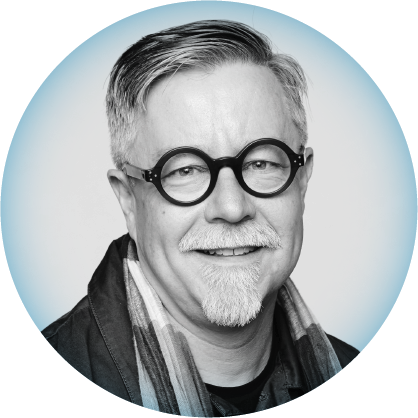 Tim Brown is CEO and president of IDEO. He frequently speaks about the value of design thinking and innovation to businesspeople and designers around the world. His talks “Serious Play” and “Change by Design” appear on TED.com.

An industrial designer by training, Brown has earned numerous design awards and has exhibited work at galleries and museums across the globe. He takes special interest in the convergence of technology and the arts, as well as the ways in which design can be used to promote the well-being of people living in emerging economies.

Brown advises senior executives and boards of global Fortune 100 companies. He is a member of the board of trustees of IDEO.org and serves on the Mayo Clinic Innovation Advisory Council and the Advisory Council of Acumen, a non-profit global venture. In addition he chairs the World Economic Forum Global Agenda Council on the Creative Economy and writes for the Harvard Business Review, The Economist, and other prominent publications. His book on how design thinking transforms organizations, Change by Design, was released in September 2009.

Brown contributes as one of LinkedIn’s top 150 Influencers and serves as instructor for IDEO U’s Leading for Creativity course. 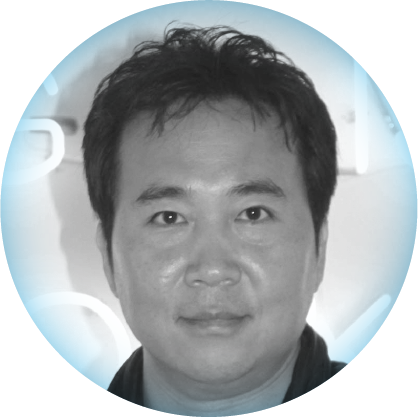 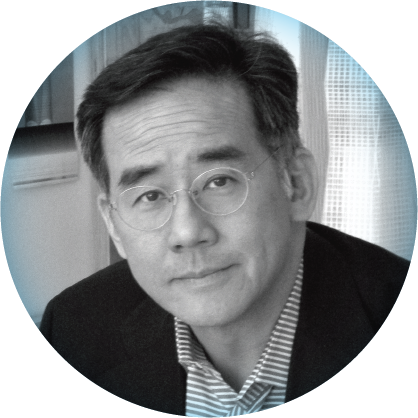 As the senior design partner of the Chicago office of Skidmore, Owings and Merrill, Brian Lee has led award winning global efforts for urban mixed use projects, supertall towers, and smaller scale academic and civic buildings that have consequence and impact.

Lee studied at UC Berkeley and the Harvard Graduate School of Design and serves on both Dean’s advisory committees. His work was exhibited in the 2004 Venice and Beijing Biennales, featured at the 2008 World Architecture Festival in Barcelona, and the 2015 Chicago Biennial. Architect Michele De Lucchi was a prominent figure in movements like Cavart, Alchimia and Memphis. He designed lamps and furniture for the most well-known Italian and European companies and realized architectural project in Italy and abroad. His work has been exhibited in Europe, the United States and Japan.

He was appointed Officer of the Italian Republic for services to design and architecture and has been nominated Professor at the Design Faculty of the Politecnico of Milan and Member of the Accademia Nazionale di San Luca in Rome.

He has recently realized a number of projects for the city of Milan: the pavilions for Expo 2015 (Padiglione Zero, Expo Center, Intesa Sanpaolo), UniCredit Pavilion in piazza Gae Aulenti, the Pietà Rondanini museum at the Ospdale Spagnolo at the Castello Sforzesco, the restoration and the museum design of Casa Manzoni. 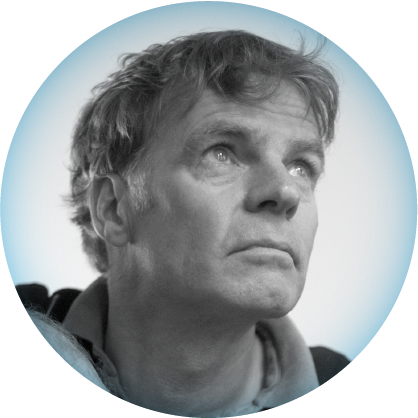 Winy Maas Prof. Ir. Ing FRIBA HAIA (1959, Schijndel, The Netherlands) is an architect, urban designer and landscape architect and one of the co-founding directors of the globally operating architecture and urban planning firm MVRDV, based in Rotterdam, Netherlands, known for projects such as Expo 2000 The Netherland Pavilion, the vision for greater Paris, Grand Paris Plus Petit, and the Market Hall in Rotterdam. He is furthermore professor at and director of The Why Factory, a research institute for the future city. He is currently Visiting Professor at GSAPP Columbia, New York and IIT Chicago and has been at the University of Hong Kong, Catholic University of Louvain, Belgium, ETH Zurich, Berlage Institute, MIT, Ohio State and Yale University.

In addition he designs stage sets, objects and was curator of INDESEM (International Design Seminar) 2007. He curates exhibitions, lectures throughout the world and takes part in international juries. With both MVRDV and The Why Factory, he has published a series of research projects among them “Hong Kong Fantasies” in 2011 and the upcoming publication “Hong Kong Crazy Towers”.

In 2015 and 2011, he was awarded the Order of the Netherlands Lion and the Legion of Honour of France for his contributions to architecture and urban design. 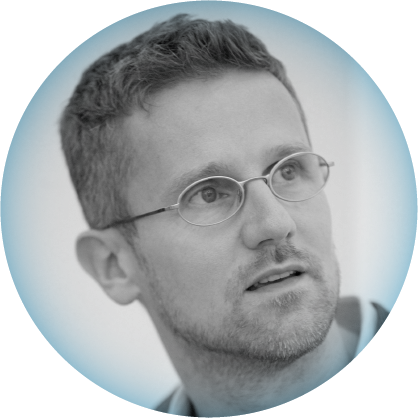 An architect and engineer by training, Professor Carlo Ratti teaches at the MIT, where he directs the Senseable City Lab. He is also a founding partner of the international design and innovation office Carlo Ratti Associati. His work has been exhibited in several venues worldwide, including the Venice Biennale, New York’s MoMA, London’s Science Museum, and Barcelona’s Design Museum. Two of his projects – the Digital Water Pavilion and the Copenhagen Wheel – were hailed by Time Magazine as ‘Best Inventions of the Year’. He has been included in Blueprint Magazine’s ‘25 People who will Change the World of Design’ and in Wired Magazine’s ‘Smart List: 50 people who will change the world’. He was curator for the Future Food District at Expo Milano 2015, and is currently serving as co-chair of the World Economic Forum Global Future Council on the Future of Cities and Urbanization. Zoë Ryan is the John H. Bryan Chair and Curator of Architecture and Design at the Art Institute of Chicago. In addition to building the museum’s first collection of design, she is editing a book on the important role that exhibitions have played in architecture and design history.

Ryan’s recent exhibitions include: Making Place: The Architecture of David Adjaye (2015), Building: Inside Studio Gang Architects (2012); Fashioning the Object: Bless, Boudicca, and Sandra Backlund (2012); Bertrand Goldberg: Architecture of Invention (2011); and Hyperlinks: Architecture and Design (2010). In 2014, she was the curator of the second Istanbul Design Biennial, the Future Is Not What It Used To Be.

Ryan has authored and edited numerous publications, including: Building with Water: Designs, Concepts, Visions (2010). She served as Chair of the Jury for the National Design Awards in 2013, and she sat on the curatorial advisory committee for the U.S. Pavilion at the Venice Architecture Biennale in 2012. In 2012, Fast Company magazine named Ryan one of the 50 people shaping the future of design.

PROGRAMME AT A GLANCE

Major Programmes Concurrent Programmes
For all major programmes, please contact us for registration and general enquiries.
For enquires related to concurrent and supporting programmes, please contact respective organisers directly.
Programme is subject to change without prior notice.
*Special Lectures: The Making of Millennium Park will be conducted in English (No SI provided).
**Special Discount at HK$600 of BIP Asia Forum (keynote luncheon included) to BODW registrants. 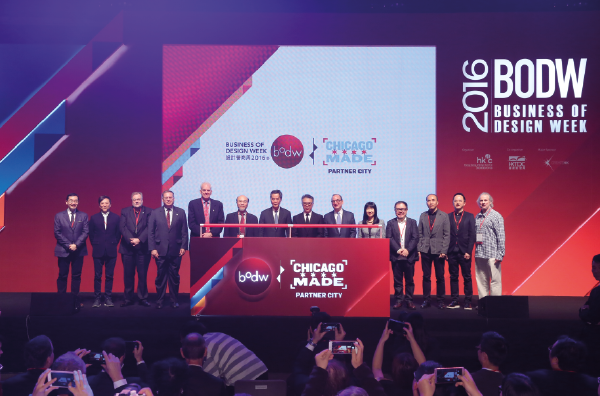 (HONG KONG, 1 December 2016) At the opening ceremony of the Business of Design Week (BODW) 2016 at the Hong Kong Convention 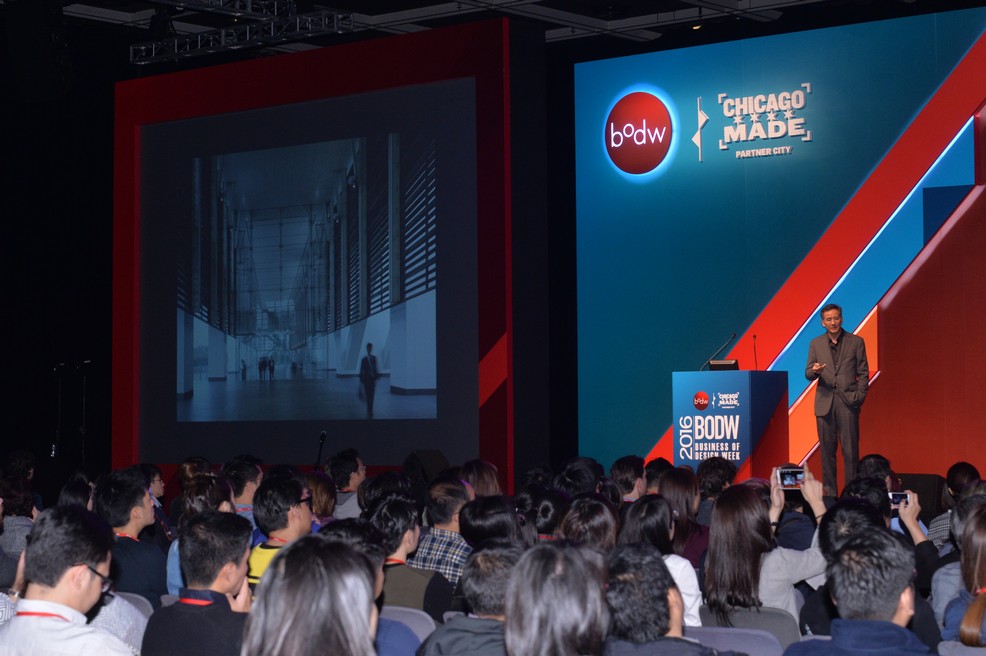 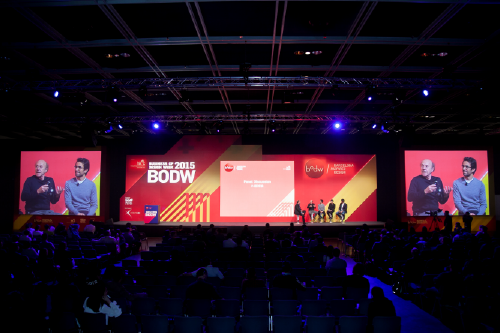 Check out the highlight of BODW 2015. 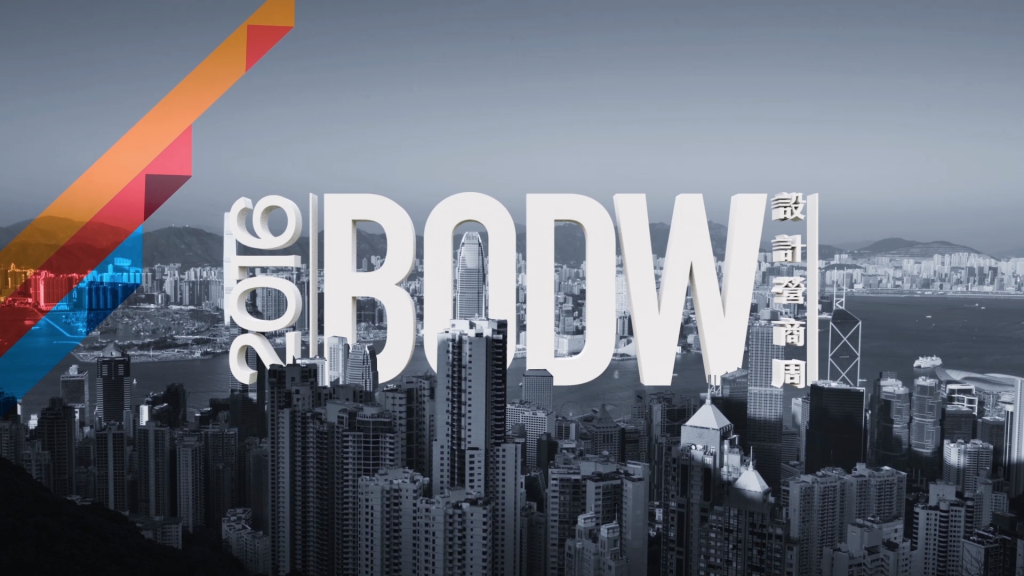 Check out the highlight of BODW 2016. 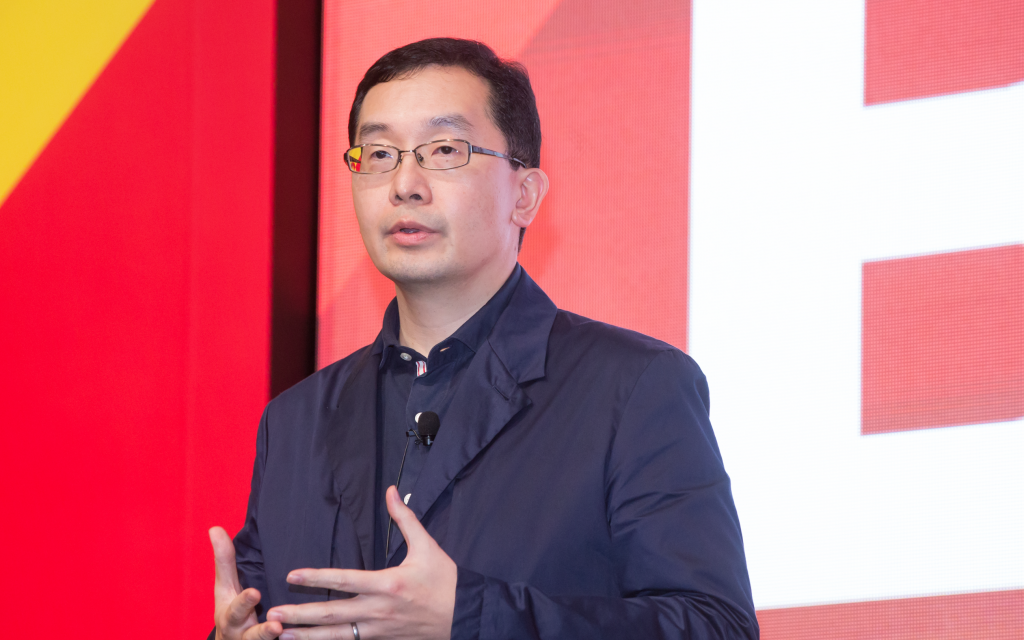 I take pleasure to share with you the exciting BODW 2016 programme and the speakers’ line-up that we have for you. In this edition